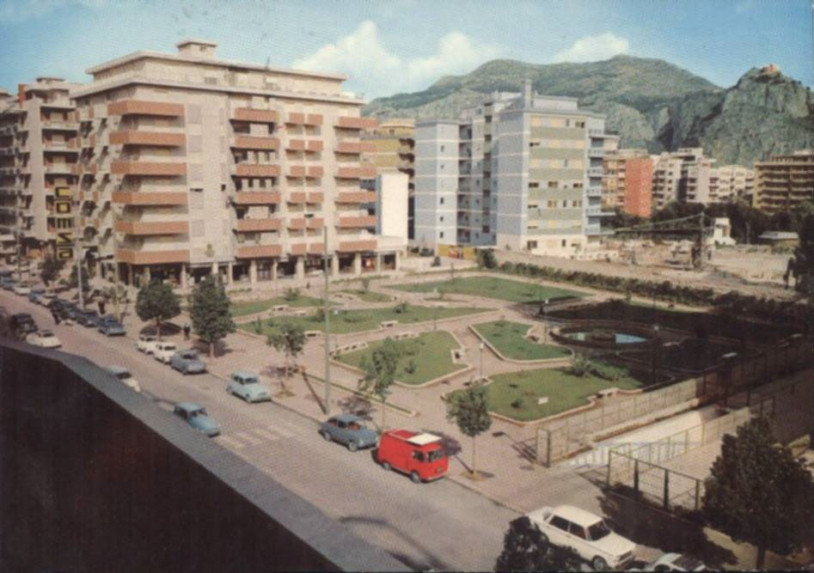 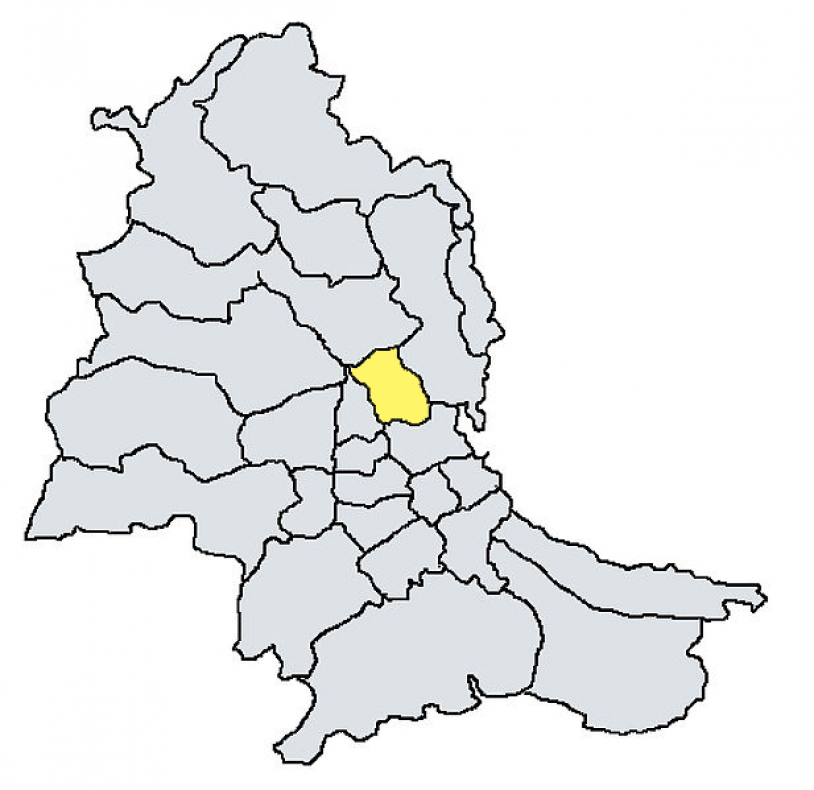 Quartiere Libertà in Palermo, Sicily, a crucial place for most of the Mafia murders in the 1980s.